Today, I am glad to present a post by guest author Victoria Lipnick from the Engineering Degree Resources Project about integration and collaboration in the design and construction disciplines: 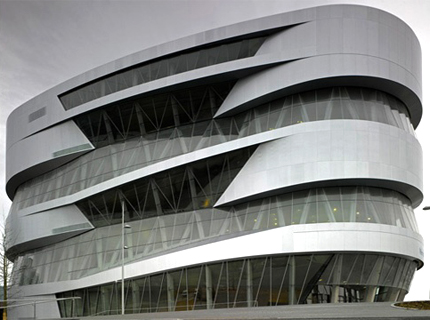 Integration, collaboration, and interoperability are still the buzzwords of architects, engineers, and designers. Increasing use of technology has allowed for seamless integration of many fields of study when designing and building structures ranging from public parks to private homes. Now, professionals can create increasingly effective and efficient solutions that take all the angles into account, together. However, there is still plenty of room for improvement, particularly regarding the interfaces of applications that professionals use to collaborate. To this end, programmers keep improving their products and honing their ability to predict what architects and engineers will want in the future.

Projects have benefitted so much from multi-dimensional teamwork in the field that students are being given similarly cohesive assignments. Texas A&M, for instance, started a new interdisciplinary initiative, which includes features, such as the Interactive Arts and Technology Initiative, the Green Roof and Green Wall Project, among others. One tine of the initiative will incorporate faculty and students from both visualization and landscape architecture departments.

The initiative is even ambitious enough to reach into the humanities for some of its inspiration. There will be 3-D reconstructions of museum collections, as well as renditions of landscapes and cities. Professors are even collaborating to teach a class on ways to render literature and musical forms in space. The results of student input and design will be displayed around campus, literally changing the world in which they live.

Although teamwork is being given increasing amounts of focus both in and outside the workplace, technology is not yet ideally suited for interdisciplinary collaboration. An Institute Research in Construction report on systems integration in architecture, engineering, and facilities management addresses some of the primary areas in which the technology can improve the efficacy of interdisciplinary work. The principle struggle is the same as that of consumer technologies. Namely, individual programs/applications do not know how to work in tandem, and no one has developed a single management system that can manage all of the different types of data.

The same principle extends to the multifarious factors that support the success or failures of projects. For instance, upfront costs for the construction firm may translate to long-term energy savings for building owners. Lifecycle issues, such as maintenance and environmental impact, have not been delineated and defined. In the end, professionals want a way to compute a total best value for each test case. Guessing is no longer good enough. Computing power has progressed to the point that quantitative computations of this order are now possible. It is only a matter of theorizing an equation and programming the solution.

Take a complex public project, such as proposed expansion to Los Angeles Union Station, which is set to complete by 2050. The Los Angeles Times reported the completion of the first stage of the project, which included plans and visual presentations to renovate the 40-acre plot around the current station. Large-scale projects, such as this one, bring all of the constituents and factors into full view. Some teams proposed plans for outward stretches of development, in the direction of the civic center, or toward the river. One of the most prestigious firms to bid, Renzo Piano, even suggested a small array of towers to be erected near the station, as it stands now.

Currently, there is no way to gauge all the aspects of one idea’s validity over another, because there are simply too many fields involved. Perhaps some day soon the technological infrastructure will be laid to connect and analyze the various scenarios under a single, coherent application.
Author: Victoria Lipnick 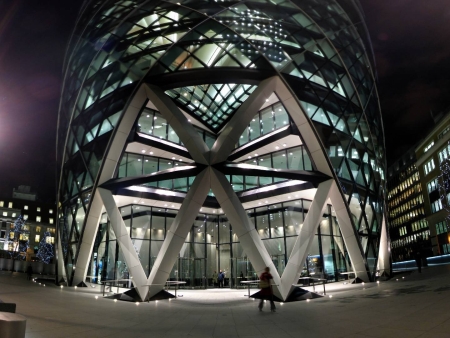