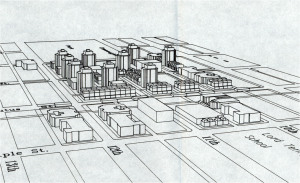 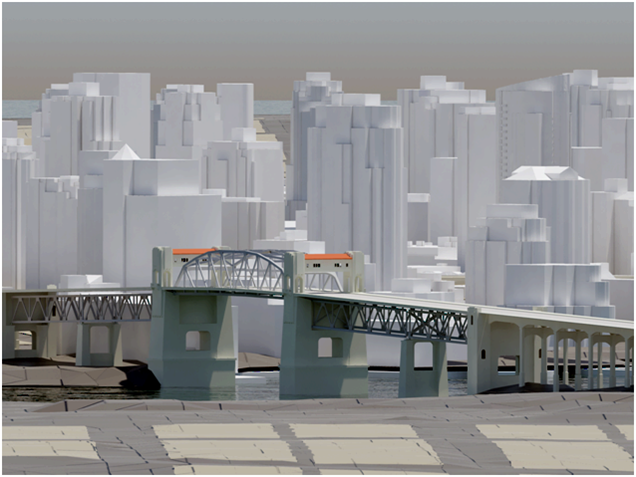 In August Autodesk already published a press release, announcing that they buy the German company 3D Geo, a spin-off of the Hasso-Plattner Institute in Potsdam that became well-known for their LandXplorer software. LandXplorer is basically an authoring system for 3D geodata that allows to construct, analyze, store and manage 3D city models for various export formats (GeoBrowser, VirtualReality, GameEngines, WebApplications). Among other features, LandXplorer is one of the first software packages to support CityGML. The full text is available at http://www.3dgeo.de/news.aspx?Article=143

Autodesk said that they will keep the office in Potsdam as future development center in Europe and that they will further develop LandXplorer. This might even open a chance that LandXplorer will become a meta-platform to link single Building Information Models on a larger scale, i.e., as part of a semantic 3D city model.